The Caspian Sea is a unique natural reservoir on our planet. It is a land-locked water body located on the border of two large parts of the continent of Eurasia. The Caspian Sea is the world’s largest land-locked reservoir. Its area is 392,600 km2 and lies 27 m below sea level. The water area of the Caspian Sea is about as large as the Baltic Sea (387,000 km²) and exceeds the areas of Japan (377,970 km²) or Germany (357,580 km²). The main tributary is the Volga river, providing about 80% of the water inflow to the Caspian Sea, followed by the rivers Kura-Araks (6.3%), Ural (3%) and Terek (2.5%).

Based on the features of the morphological structure and physical and geographical conditions, the Caspian Sea is conventionally divided into three parts: the Northern Sea (25% of the area), the Middle (36% of the area), and the Southern Caspian (39% of the area). The border area between the North and Middle Caspian passes through the island of Chechen in Russia and Cape Tyub-Karagansky in Kazakhstan and between the Middle and South Caspian along the line Chilov in Azerbaijan and Cape Guvlymayak in Turkmenistan. The northern part of the sea is very shallow with an average depth of only 4 m, whereas the maximum depth in the southern part goes up to 1,025 m.

The Caspian region is rich in biological resources and serves as the world's largest spawning grounds of sturgeon. Though the biological diversity of the Sea is relatively small, it stands out with a high number of species endemic only to the Caspian Sea. They evolved in this unique environment, separate from the world oceans for millions of years, with over 130 fish species accounting here and rare lotus flower fields. There are also more than 100 species of bird wetland habitats that serve as nesting and migration grounds. The Caspian Sea is also home to the only marine mammal that lives in the Sea - the endemic Caspian Seal.

The population of the Caspian region is about 14 million, distributed over the coastal provinces of the five littoral countries: 6.5 million in Iran, 3.9 million in Russia, 2.2 million in Azerbaijan, 0.8 million in Kazakhstan and 0.4 million in Turkmenistan. Oil and gas production, as well as fishing and shipping are the most common economic activities in the water and coastal areas of the Caspian Sea. Industry and agriculture are well developed in the Sea’s basin. The western coast of the Caspian Sea with its big urban centers such as Azerbaijan’s capital Baku is more economically developed than the more arid lands on the eastern shores.

The Tehran Convention serves as an overarching governance framework that lays down the general requirements and institutional mechanism for environmental protection and sustainable development in the Caspian Sea region. 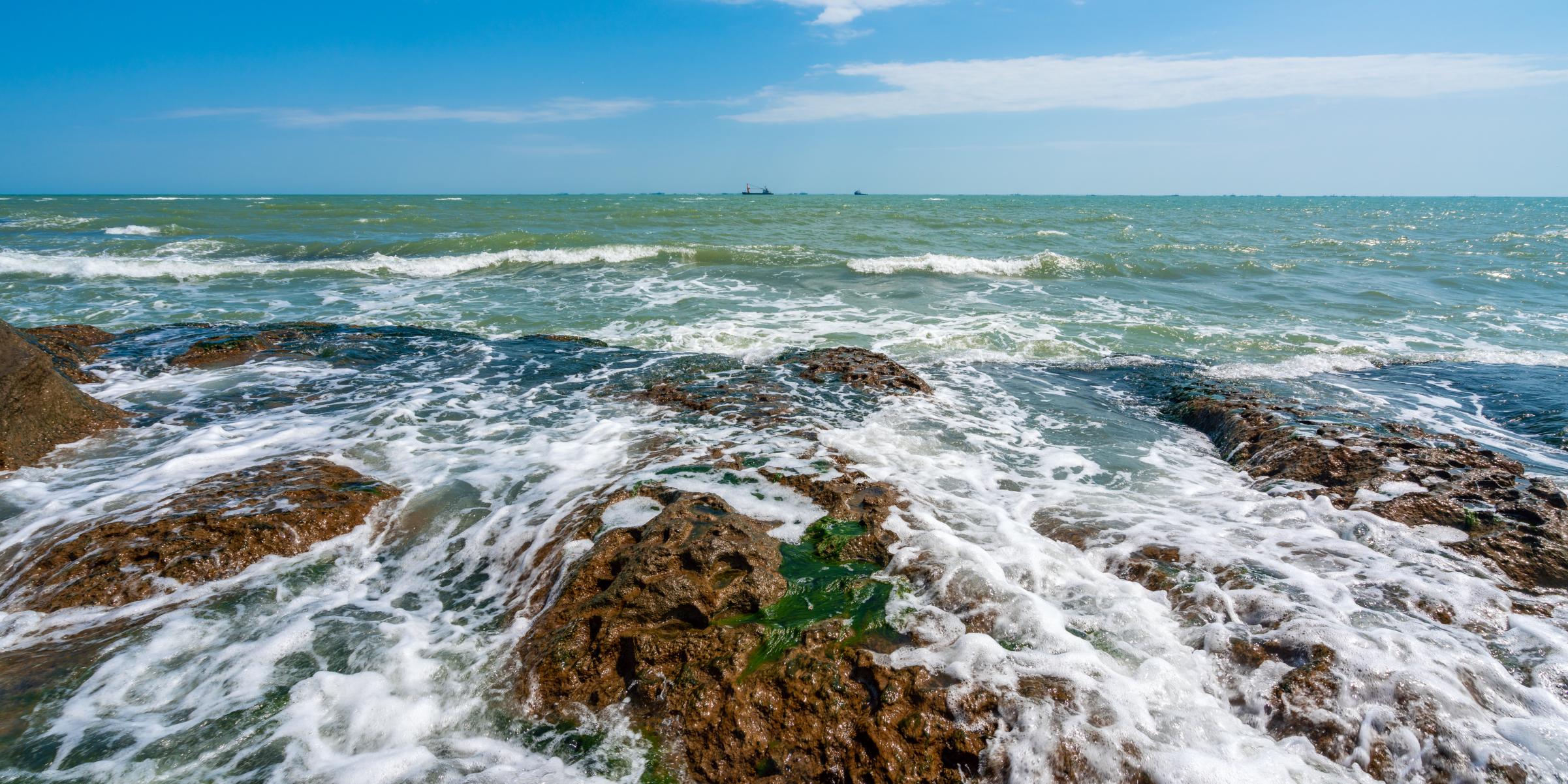 Text of the Convention