Map of biodiversity in Russia

Review of an ecosystem and biodiversity of the Caspian Sea 2011

The Caspian Sea also is actively used long ago both for operation of bioresources, and for development of considerable fields of hydrocarbons.   The Caspian Sea is knot of developing transport systems "North-South" and "East-West".   Many sites of the Caspian Sea Coast have outstanding recreational and balneal value.

Development of valuable natural resources of the Caspian Sea is carried out against increase of anthropogenous pollution of sea waters and an aggravation of environmental problems of the coast caused by lifting proceeding in the period of 1978-1995 of level.  The condition of the marine environment of the Caspian Sea is subject to an adverse effect of the falling rivers bringing considerable and various pollution.

Pollution of the Caspian waters by resistant dangerous substances, including heavy metals and hydrocarbons; degradation and desertification of coastal territories; loss of spawning areas and integrity of many valuable habitats of the Caspian biota; irrational operation of biological resources and criminal trade; penetration and distribution of invasive alien types; flooding and destruction of coastal objects owing to high standing of a sea level, and also risks of oil pollution as a result of possible emergency situations at its production and transportation make serious threat for the marine environment of the Caspian Sea. 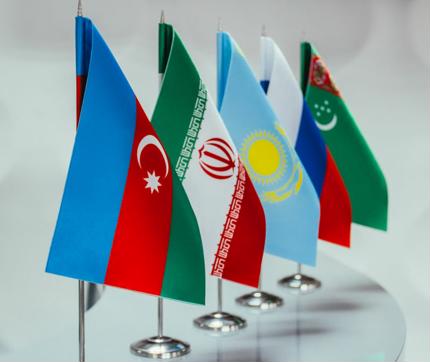 The First session of the Commission for the Conservation and Rational Use of Aquatic Biological Resources and Management of Shared Stocks of Such Resources, 21-23 November 2017, Baku, Azerbaijan

Delegations from five Caspian littoral states - the Republic of Azerbaijan, the Islamic Republic of Iran, the Republic of Kazakhstan, the Russian Federation and Turkmenistan attended the first meeting of the Commission. 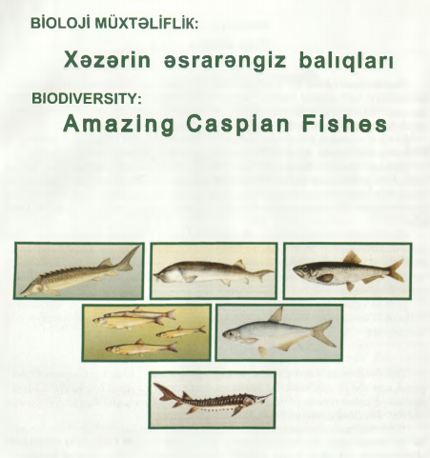